Masuda marionettes were designated as an intangible folk-cultural property of Shimane prefecture 60 years ago. They are incredibly rare, and if you have a chance to see one of the performances, it is an unforgettable. These marionettes were brought to Masuda around 1887. At that time, string puppets were becoming less popular in Tokyo. So, Sankichi Yamamoto, a puppeteer in Tokyo drifted west to the Kansai area and eventually arrived in Masuda. And then, he formed the Masuda marionette troupe.

Puppeteers, narrators, and musicians take part in the performance. The puppeteers are above the stage and make the 70cm puppets move delicately, using a small board called a yotsume. The marionette is tied to the yotsume board with a number of strings that can range from 13 to 18. It requires experience and skill to control the puppets and make them move as if they are alive. Masuda String-puppets Theater operates in the classical way. It is said that only the Masuda String-puppets Theater preserves the classic style of string-puppet performance. 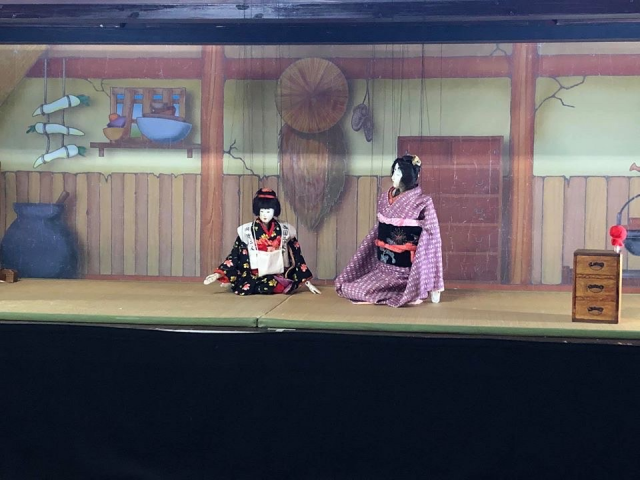 The puppets' head and body are separated, so they can be put together in many combinations. Female puppets have no legs, so the puppeteers make them walking gracefully using the hem of the kimono. The troupe has lions, butterflies, young women, samurai puppets for their various stories. Some of the puppet heads are from the original 1887 collection so it's a real piece of old Japan. 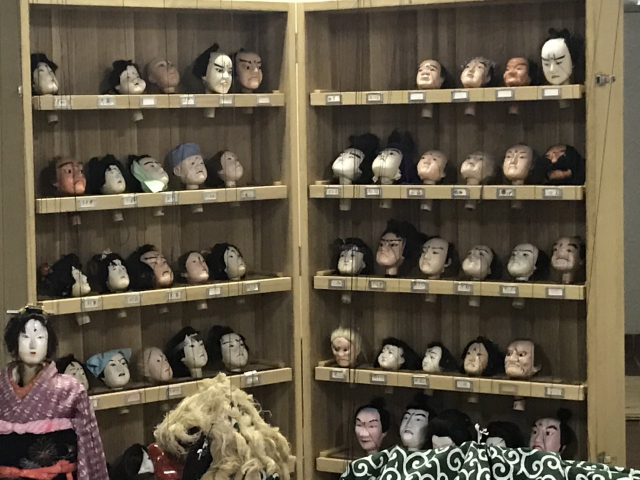 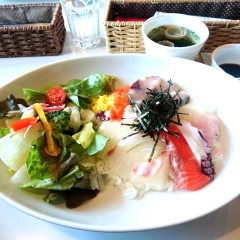 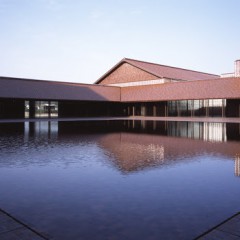 Grand Toit Grand Toit is an arts center in Shimane. Both the roof and outerwalls of Grand Toit use roof tilescalled Sek...(read more) 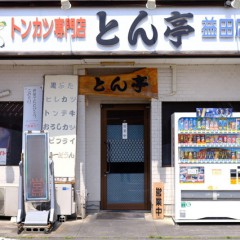 Tontei Restaurant Tontei is a cozy pork cutlet restaurant that has been serving the local area for 25 years. It’s located about 10 m...(read more) 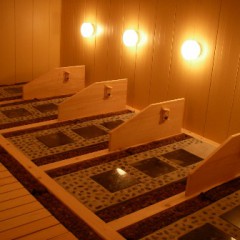 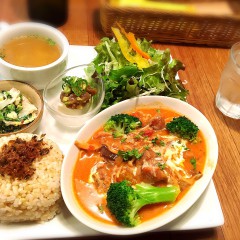 hito-toki (Cafe & Wine dining room) hito-toki is a café and wine dining room which is a place with good vibes in Masuda. You can enjoy a delicious lu...(read more) 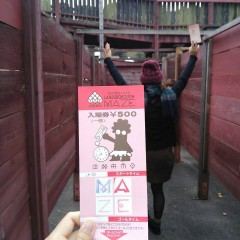 Hikimi Maze This Maze is located in Hikimi in Masuda. You get a stamp card when you enter and there are four stamps, one at ...(read more) 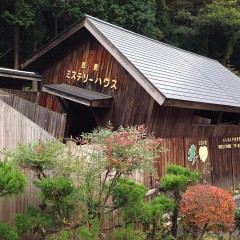 Mystery House When you visit Hikimi, you can experience a strange feeling at its ‘Mystery House’. The appearance i...(read more) 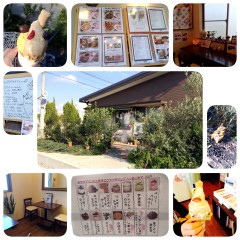 Fontane This is a soupand gelato shop located in Masuda. They provide some kinds of soups (Soup lunch\650: S...(read more)

Koharu Biyori Koharu Biyori (小春日和) is a café located in Masuda, which opened on January 15th, 2015. It looks like an old J...(read more) 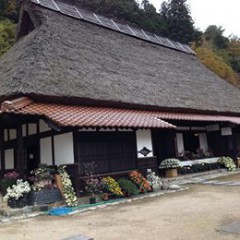 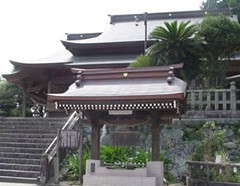 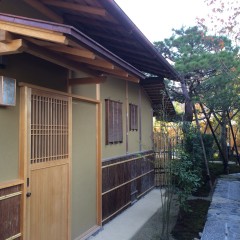 Cafe Fadette Café Fadette Near Masuda station, you can find a cool restaurant called Café Fadette. Inside the buildi...(read more)