When you visit Japan for vacatipn, a trip to the countryside allows you to see a dofferent side of country. Iwami is far off the beaten track, the nearest big city is Hiroshima, but it can be accessed via Hagi-Iwami airport from Tokyo, JR buses from Hiroshima, JR trains, and even an old ateam train.温泉津 (Yunotsu) is a town famous for its hot springs, the first two characters in the name itself mean ' hot spring'. Yonutsu is closely related to the history of  Iwami silver mine, and  pottery called Yunotsu-yaki.  The Yunotsu area was selected as an important area for traditional building preservation.  You can see retro houses or buildings while you stroll along the town streets.

The area’s hot springs have a history of over 1300 years.  They are especially famous for Toji (湯治), which  means “hot springs recuperation” in Japanese. There are several hot springs which you can visit without staying overnight.

Many people know Iwami silver mine as one of the World Heritage sites in Shimane, Japan.  It is also known as the oldest silver mine in Japanese history. Silver from the mine was sent all over the world from the port in Yunotsu. The port prospered as a key junction of trade between Japan’s feudal government and countries in Asia, such as China, and some European countries, for the export of silver from the Iwami silver mine.  Thanks to the deep harbor, and the protective land features that helped shelter the port from monsoon, even huge ships could dock there easily.

There are other historical places in this area.  Why don’t you go there and enjoy having a stroll surrounded by the history of Iwami? This character was created to commemorate the fifth anniversary of registration of Iwami silver mine as a World Heritage site.  It is called Rato-chan, and it is designed to look like Rato (螺灯).  A rato is an old lamp which has oil inside the shell.  People used them long ago to light the dark silver mine. 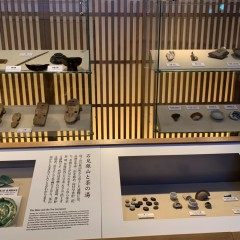 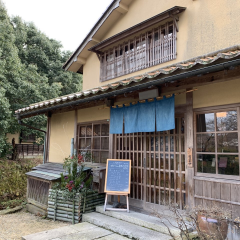 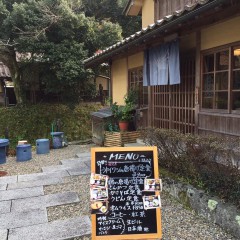 Umeno mise A visit to the Iwami region of Shimane should include some local cuisine. Japan is famed for its delicious food and Umen...(read more) 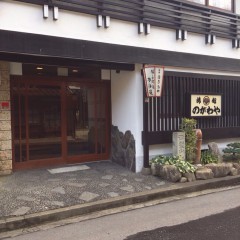 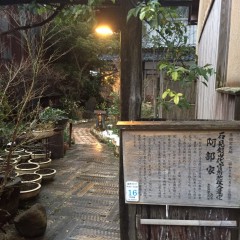 Takyo Abeke If you want to see old rural Japan during your vacation, a trip to Iwami Ginzan, a UN World Heritage site, and its envir...(read more) 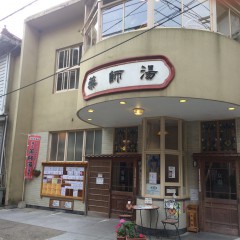 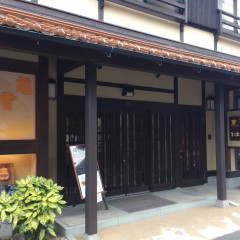 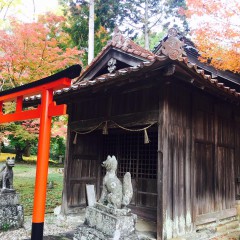 Yuzuriha If you want to see old rural Japan during your vacation, a trip to Iwami Ginzan, a UN World Heritage site, and its envir...(read more) 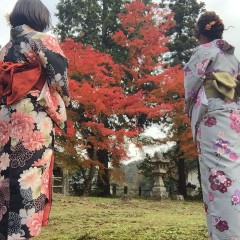 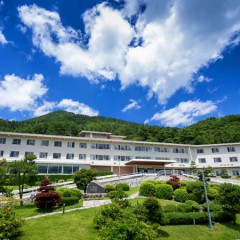 Sahimeno Mt. Sanbe in Oda City is one of the highest mountains in Iwami, at the height of 1126 meters. You can climb the mounta...(read more)